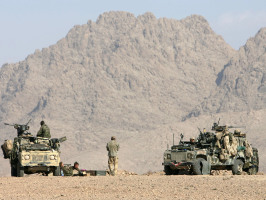 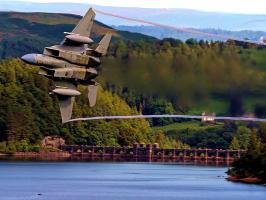 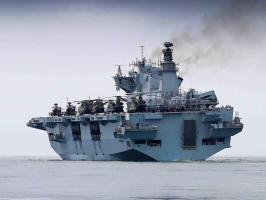 Resilience and the UK Armed Forces

This section seeks to highlight the support that the UK Armed Forces regularly embark on to maintain the resilience of the UK. Since 2001 they have responded to a number the of events, including; 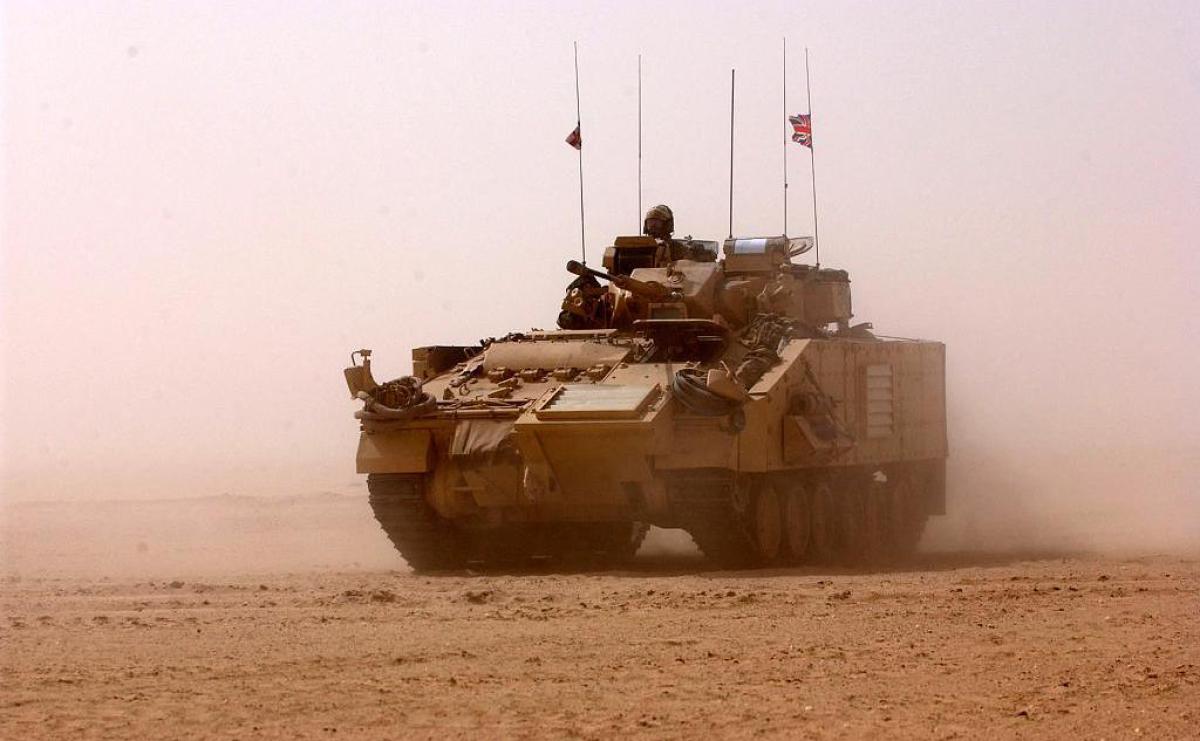 As part of our commitment to building national resilience, SQUARED APPLES staff, acting in their Reserve role, have been providing key support and expert knowledge to the development of UK ISTAR capability. 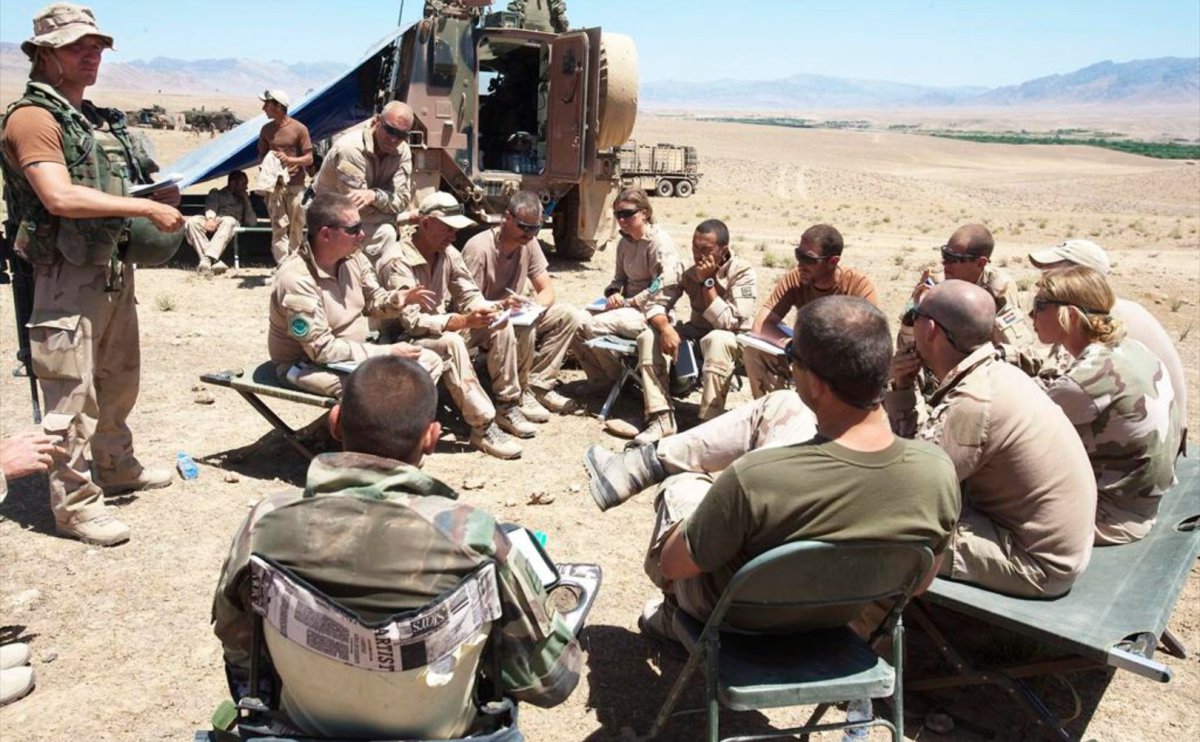 Staff from SQUARED APPLES have been supporting the development and delivery of key leadership skills across the military. This has been focussed on building and enhancing the leaders of the future within the Regular and Reserve forces. 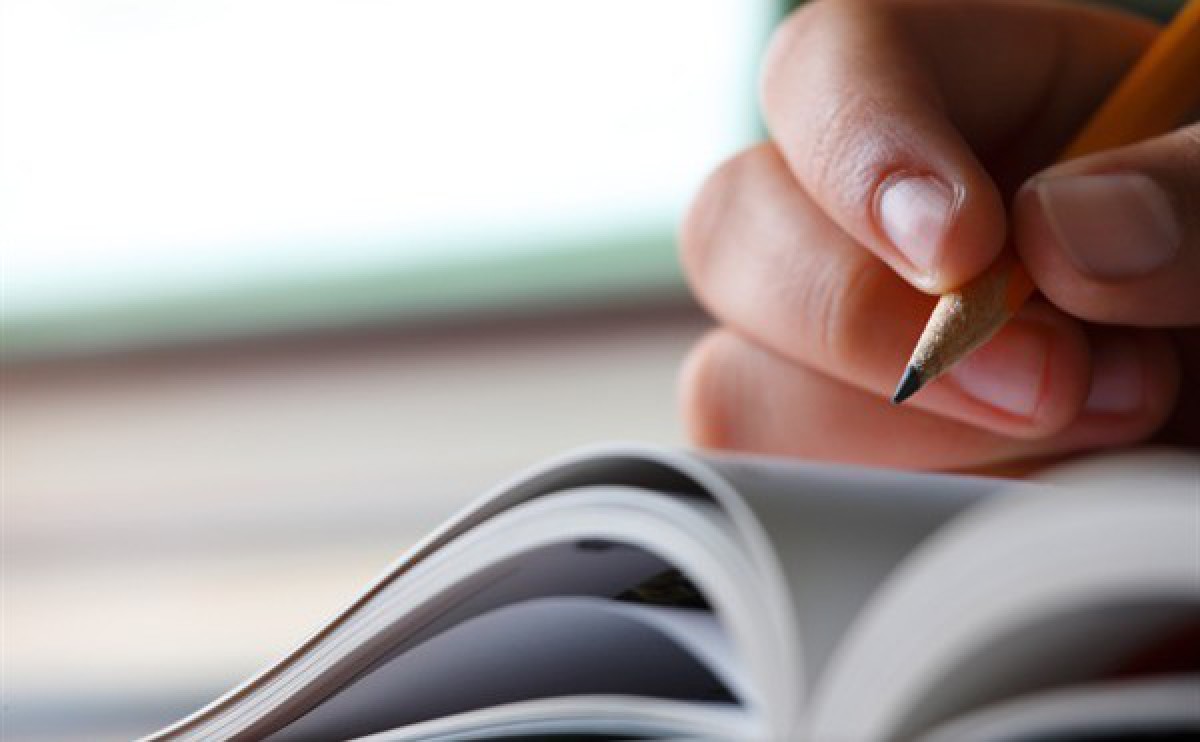 Over the last 18 months SQUARED APPLES have worked closely with the military to design and develop several business focussed education solutions. The delivery of these events has increased business awareness within leadership teams across the spectrum of Defence. 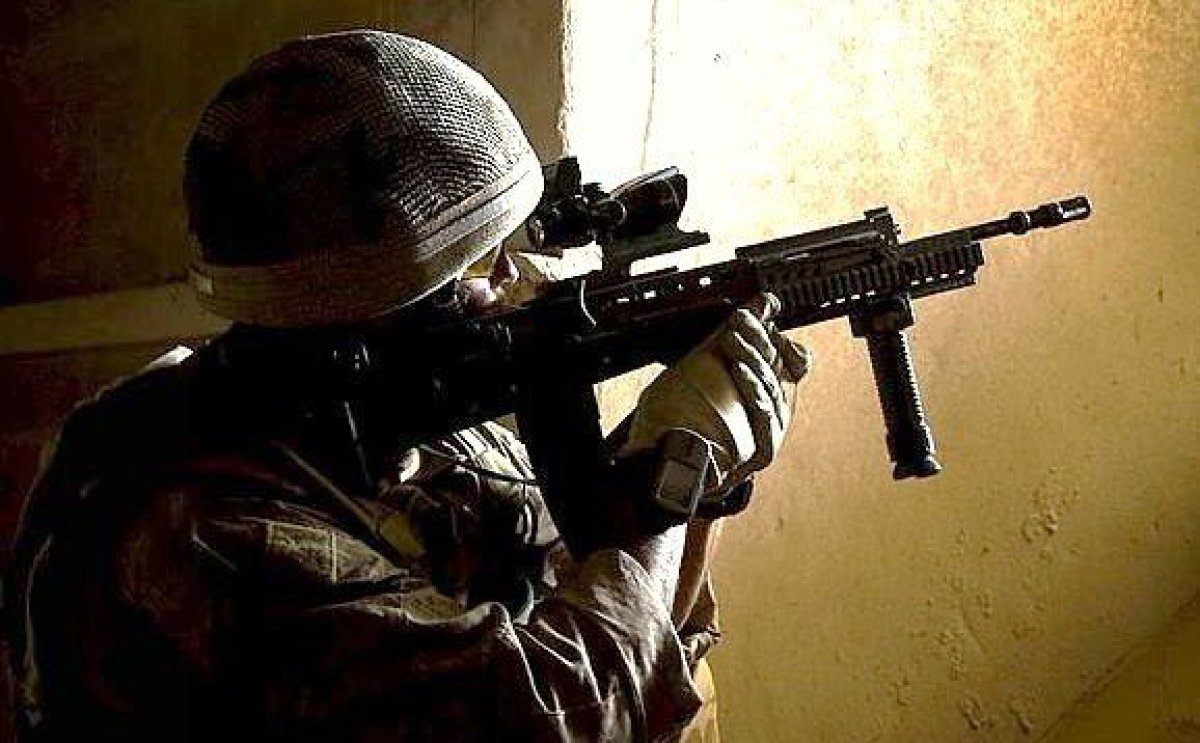 Within their role as educators, staff from SQUARED APPLES have been supporting the development of military basic skills within the Reserve forces. 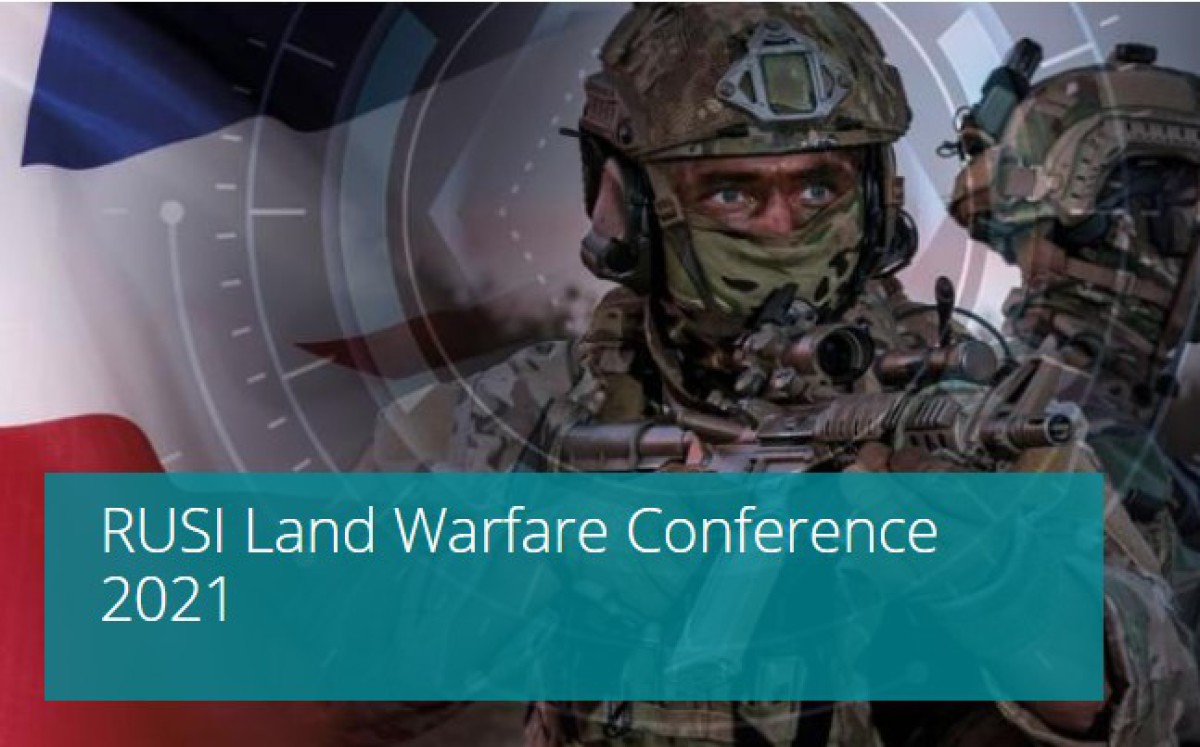 As part of our own development, staff from SQUARED APPLES attended the RUSI / LWC conference to ensure that we as an organisation keep up to date with how Defence are thinking. This assists us in continuing our support to developing resilience capability in Defence.

As part of SQUARED APPLES support to the UK Armed Forces and the work that they do, key support services and links will be hosted on this page to enable individuals to be able to contact agencies specialised in assisting Armed Forces personnel in developing and maintaining their personal resilience, both while serving and when working within the civilian sector. Click on the title to be taken to the specific organisation's webpage to find out more information.

SSAFA is the Armed Forces charity. Formerly known as Soldiers, Sailors, Airmen and Families Association, it is a charity that provides lifelong support to serving and ex-personnel,  and their families or dependents, of the British Armed Forces. Anyone who is currently serving or has ever served in the Royal Navy, Royal Air Force or Army and their families, both regulars and reserves, is eligible for their help.

Help for Heroes (H4H) is a British charity launched on 1st October 2007 to help provide better facilities for British service personnel who have been wounded or injured in the line of duty. It was founded by Bryn Parry OBE and his wife Emma Parry OBE after they witnessed the poor level of support given to wounded soldiers by the UK Government. The charity was launched after a meeting with Sir Richard Dannatt, the Chief of General Staff, the professional head of the British Army.

Combat Stress is a registered charity in the UK. offering residential and community treatment to former members of the British Armed Forces suffering from a range of mental health conditions including Post Traumatic Stress Disorder. Combat Stress provides treatment for all Veterans suffering with mental ill-health, free of charge. On average it takes 13 years for a Veteran to come to Combat Stress for treatment, however for those who served in Iraq and Afghanistan the time period is much lower.

The Officers' Association (OA) has had very close links with The Royal British Legion (TRBL) since its origins. In 1922 the OA handed its fund raising organisation over to TRBL to form the basis of the Poppy Appeal and it has sometimes been known as The Officers’ Branch of TRBL. In order not to compete with TRBL and other Service Charities, the OA does not raise funds in public collections, but supports the Poppy Appeal and receives 7.5% of the Annual Poppy Appeal street collection to support its work.

Throughout its existence the OA has supported Officers and their dependants in many ways, but it has consistently addressed, as a priority, helping officers find employment, providing advice and, in cases of need, financial support. 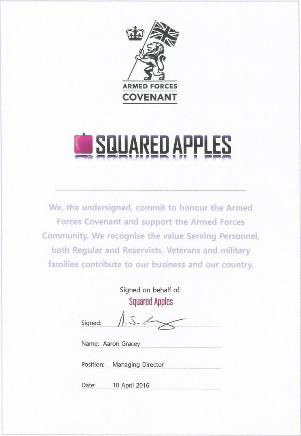 On the 10th April 2016 SQUARED APPLES demonstrated its support for the work of the UK Armed Forces Community by signing the Armed Forces Corporate Covenant. As part of the document, the company agreed to be Defence friendly and supportive, displaying the support on its website.

The pledges we have made are as follows: 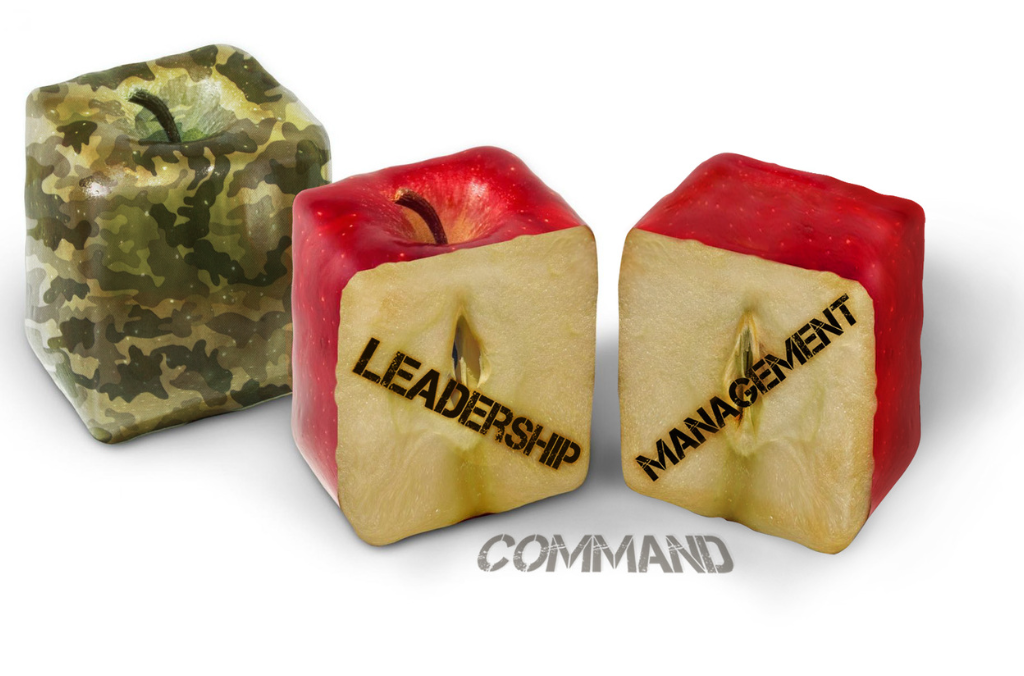 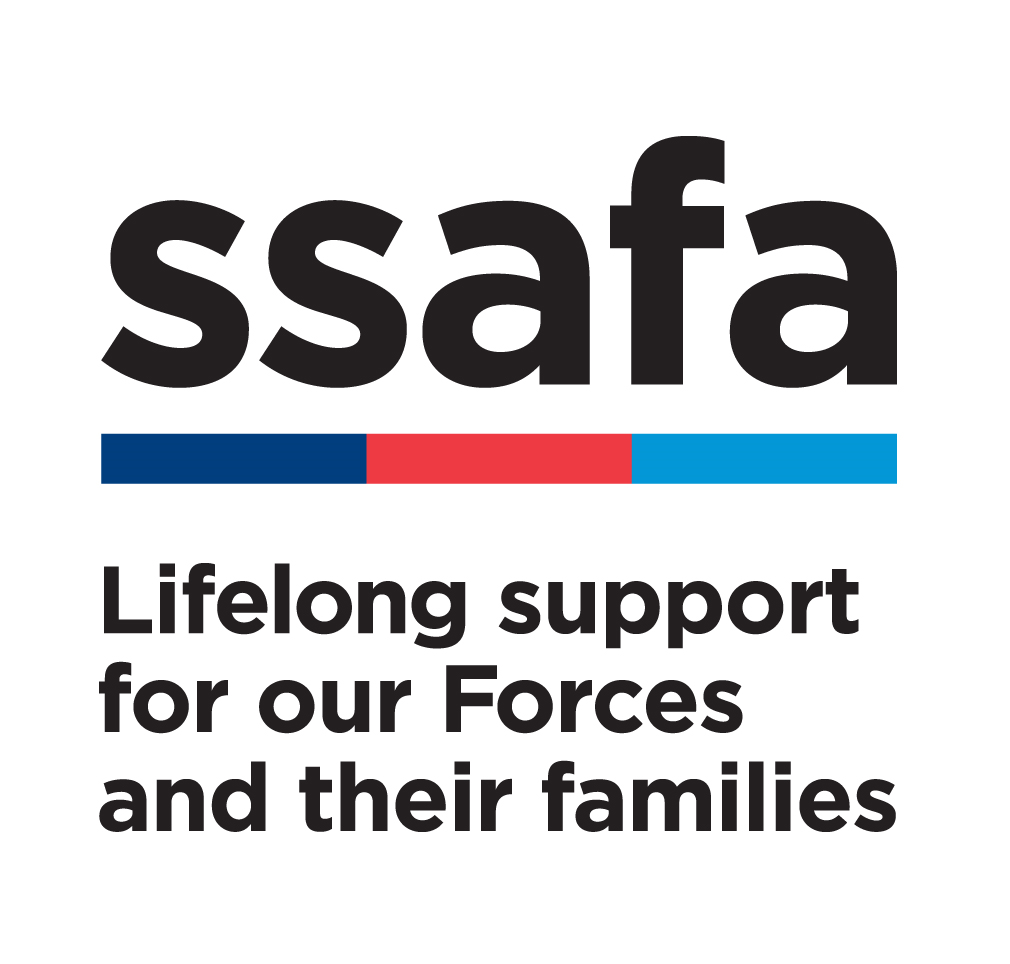 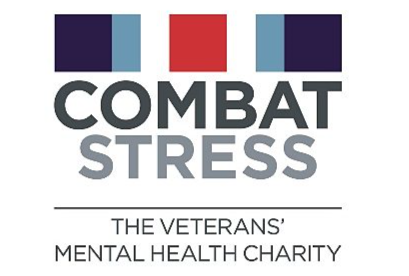